2022 Invasion of Ukraine’s impact on Markets 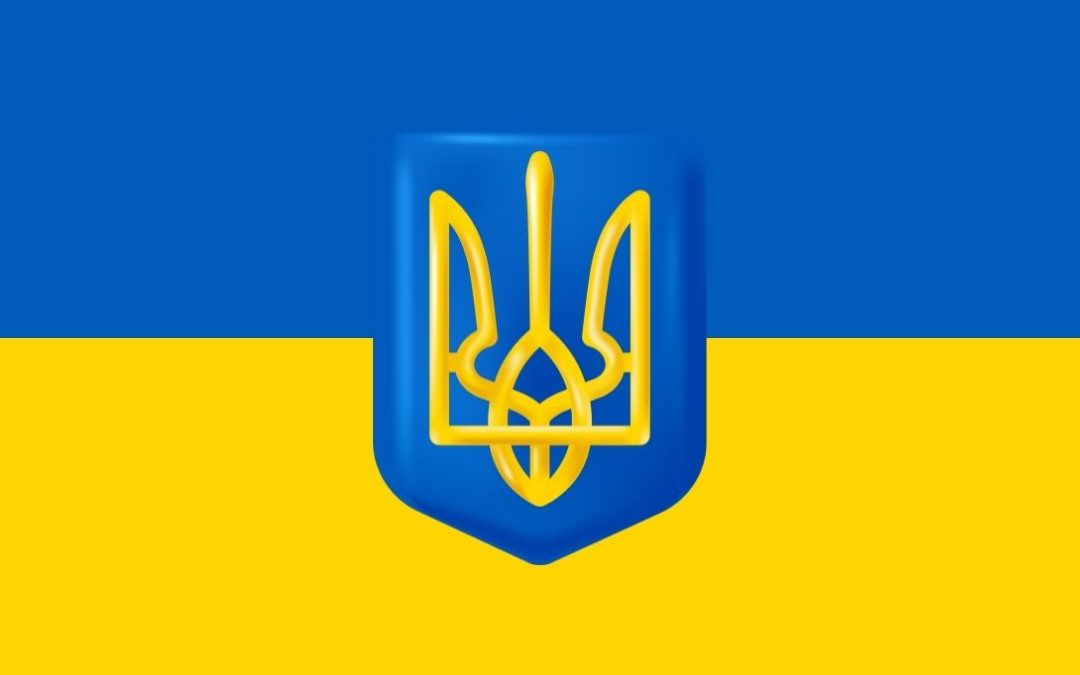 What will the effects of the Ukraine invasion and its sanctions be on the US Economy?

As you might have expected, the fierce resistance the Ukrainian people surprised most of the
prognosticators. The original expectation of another version of the six-day war has not materialized.
Accordingly, almost all of the economists are rewriting their predictions in view as to what is happening
on the ground in the Ukraine. The short- and long-term effects will likely be substantial.
Even the US Government has been caught flat footed. When the war started, we offered to rescue their
president, Mr. Volodymyr Zelenskyy, passage out of the country. His famous reply was that he needed
ammunition, not a ride. The Biden administration does not want to become involved in hostilities with
Russia. It remains to be seen if they can pull that off. We are shipping billions of dollars, worth of
equipment to help the Ukrainians defend themselves. Sooner or later, it could become tempting to 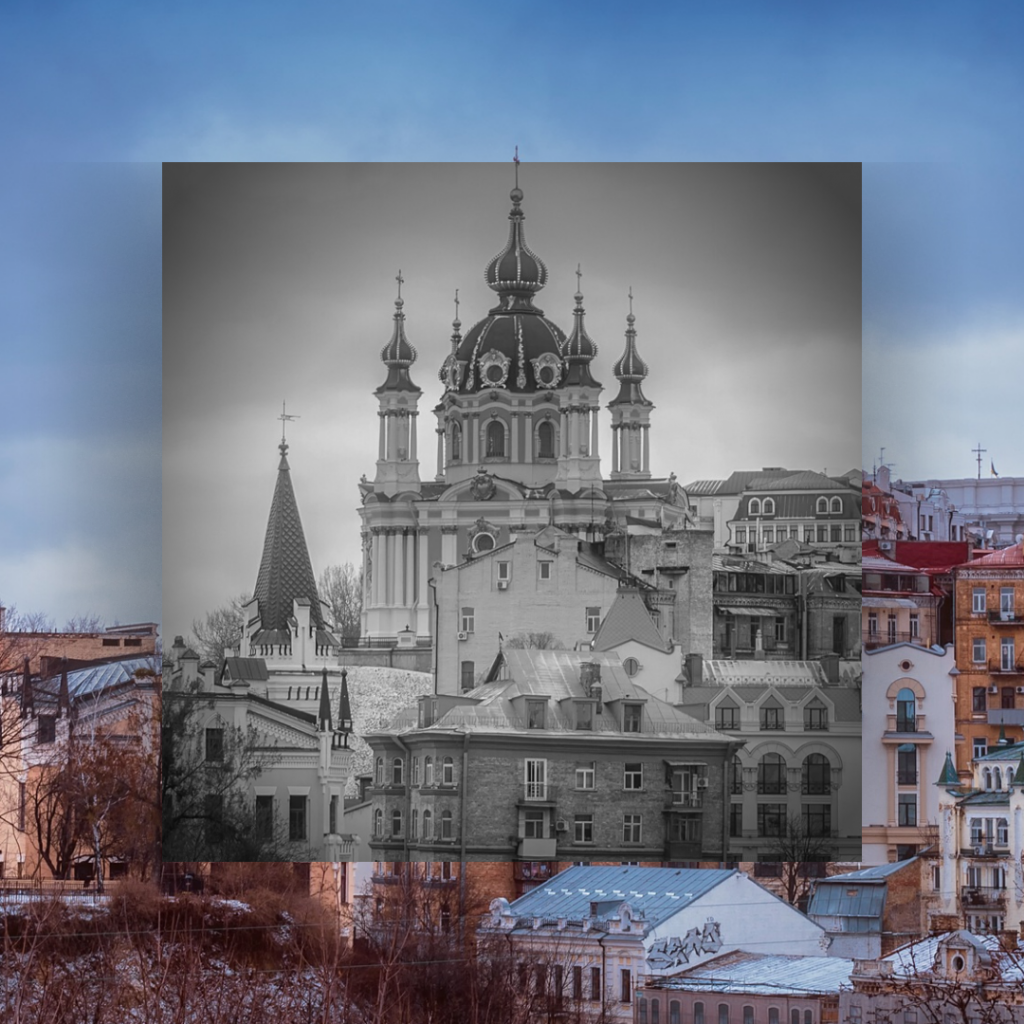 airlift supplies and medicines which could place our planes in combat situations.

No one knows how the Ukrainian war will end. The Russian troops have been stalled and have instead
been bombarding the Ukrainian cities from some distance. For the war to end, it appears they will have
to physically force the Ukrainians to capitulate, cease hostilities on their own, pursue a cease fire, or
invade and capture these cities. For the sake of this blog, let us assume that the war will end in the next
sixty days. The economic output of Ukraine will have been seriously compromised. Unless the Russians
turn around and go home, something that appears unlikely without Putin being removed from power,
the economic sanctions against Russia and Belarus will likely remain in effect.

Basically, these sanctions will virtually remove Russian products from our shelves and western products
from theirs. The energy dislocation in Europe will be a significant negative for Europe, especially
Germany, which could struggle for a year or two, finding replacement gas and oil. Our replacement of
these resources and the absence of resources coming from Russia and the Ukraine, will likely cause
inflation in the three types of products primarily exported from Russia and Ukraine. Those are energy,
grains – primarily wheat and corn, and metals – primarily copper and nickel. Russia and Ukraine account
for 29% of the world’s wheat export market. 1. I would expect the price increases for these types of
products will accelerate for the next year or two. The US energy industry would be expected to come
alive and increase our production substantially. Middle eastern production will rise to pick up the void.
Some of the Russian oil will slip through anyway and may be purchased by other countries. The
replacement cannot happen overnight but should happen over the next year or two. American farmers
along with farmers around the world will increase the production of these products to meet the
demand. The production of the necessary metals will also be expected to increase over time.

The information contained in this blog does not purport to be a complete description of the
securities, markets, or developments referred to in this material. The information has been
obtained from sources considered to be reliable, but we do not guarantee that the foregoing
material is accurate or complete. Any opinions are those of Bob Lankin and not necessarily those
of Raymond James. Expressions of opinion are as of this date and are subject to change without
notice. There is no guarantee that these statements, opinions or forecasts provided herein will
prove to be correct. Investing involves risk and you may incur a profit or loss regardless of
strategy selected.