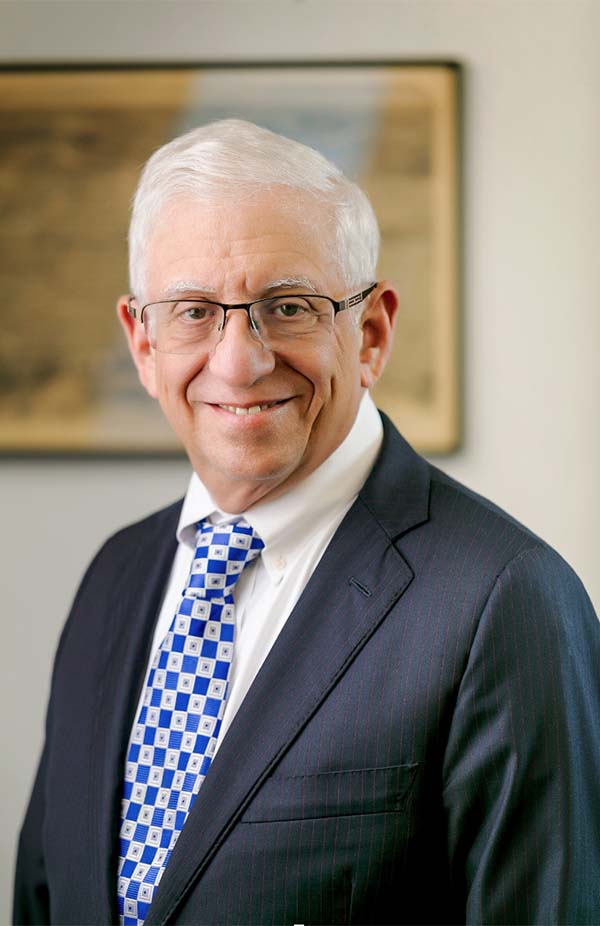 Bob Lankin is the Branch Manager of Raymond James Financial Services, Inc. in the Glenside and Quakertown, Pennsylvania offices. He has served in that capacity since 1990.

Bob has been a financial advisor since 1984, after completing the Prudential-Bache Securities, Inc. account executive training program. In 1987 he completed his requirements and became a CERTIFIED FINANCIAL PLANNER® Professional. In 1989 he became licensed as a securities sales supervisor. In 1990 he affiliated with Raymond James as an Independent Sales Associate and opened an office in Jenkintown PA. In 1995 the office moved to its present location in Glenside PA. In 2010 he became designated as a Certified Estate Planner ® licensee.

Bob graduated from Temple University in 1972 and from the University of Baltimore Law School in 1975, becoming a member of the Pennsylvania Bar in 1976.

Bob has been married to Holly since 1976. Holly is a Physical Therapist, retired from the School District of Philadelphia. They have two daughters, Andrea, a teacher at the Newark Academy, and Rebecca, a supply chain planner for Janssen Pharmaceutical Companies of Johnson and Johnson. The Lankins reside in Elkins Park.

Bob enjoys a number of avocations in his spare time, including traveling with Holly, playing bridge, hiking and biking, gardening, acting in community theater, visiting the local prison as a volunteer, and speaking to groups about criminal justice reform. Certified Financial Planner Board of Standards Inc. owns the certification marks CFP ®, CERTIFIED FINANCIAL PLANNER™, CFP® (with plaque design) and CFP® (with flame design) in the U.S., which it awards to individuals who successfully complete CFP Board’s initial and ongoing certification requirements.

*Membership is based on prior fiscal year production. Re-qualification is required annually. The ranking may not be representative of any one client’s experience, is not an endorsement, and is not indicative of an advisor’s future performance. No fee is paid in exchange for this award/rating. Raymond James is not affiliated with any of the above listed organizations.